Determinism & eternalism are both waiting for a future to happen. 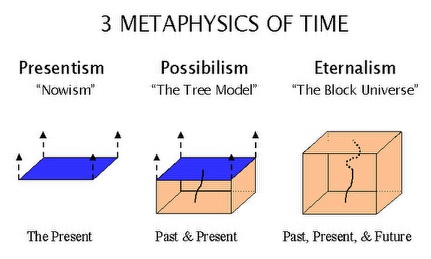