CHAOS & UNCERTAINTY ABOUND IN THE UNIVERSE 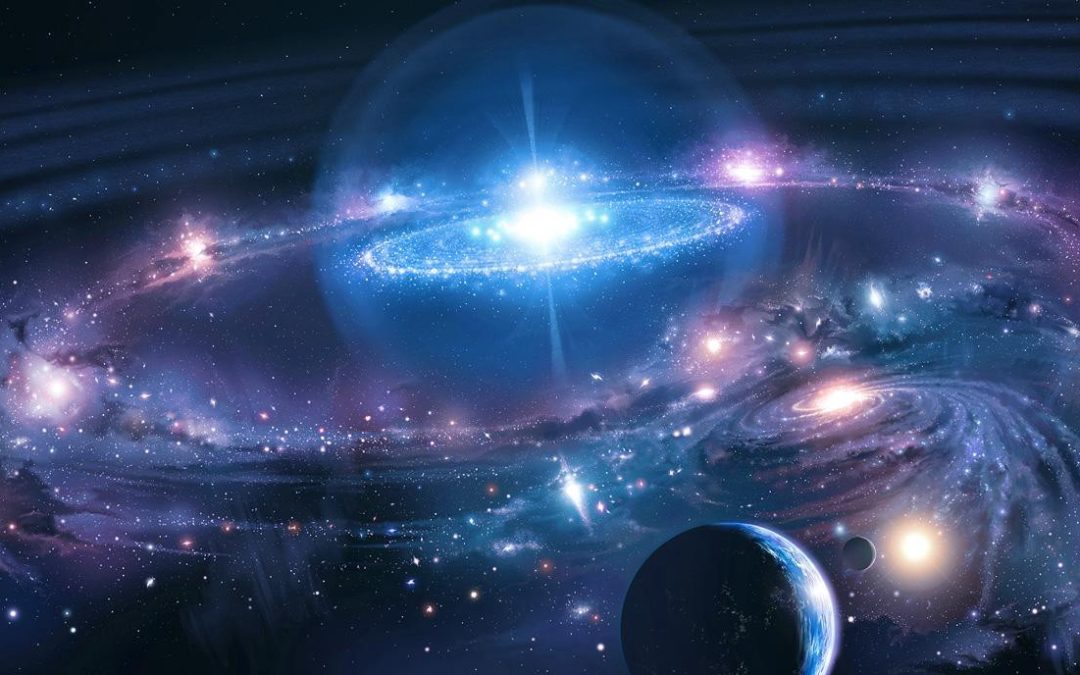 THE UNCERTAINTY PRINCIPLE  was first introduced in 1927, by the German physicist WERNER HEISENBERG.  It states that the more precisely the position of a  particle is determined, the less precisely its momentum can be predicted from initial conditions, and visa versa.

Historically, the uncertainty principle has been confused with a related effect in physics, called the observer effect.  (Making a measurement of a system, affects the system.)

The uncertainty principle actually states a fundamental   property of quantum systems, and is not a statement about the observational success of current technology.

The wave mechanics picture of the uncertainty principle is more visually intuitive.  The more abstract matric mechanics picture formulates it in a way that generalizes more easily. The position and momentum of a particle can’t be simultaneously measured with arbitrary, high precision.

Subatomic events have to be predicted using probability. 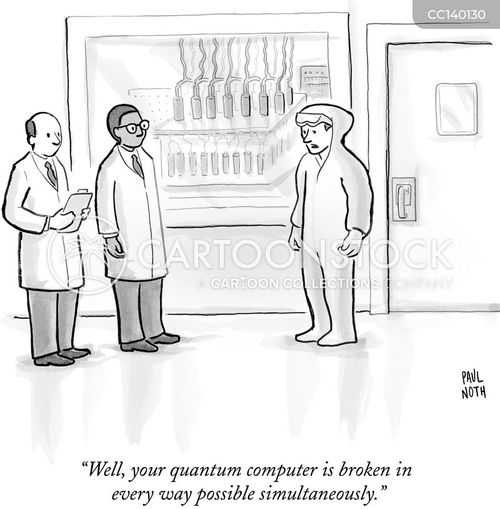 You can’t measure any property of a particle without interacting with it in some way.  Uncertainty will result. The more accurately we know the energy of a body, the less accurate we know how long it possessed that energy. 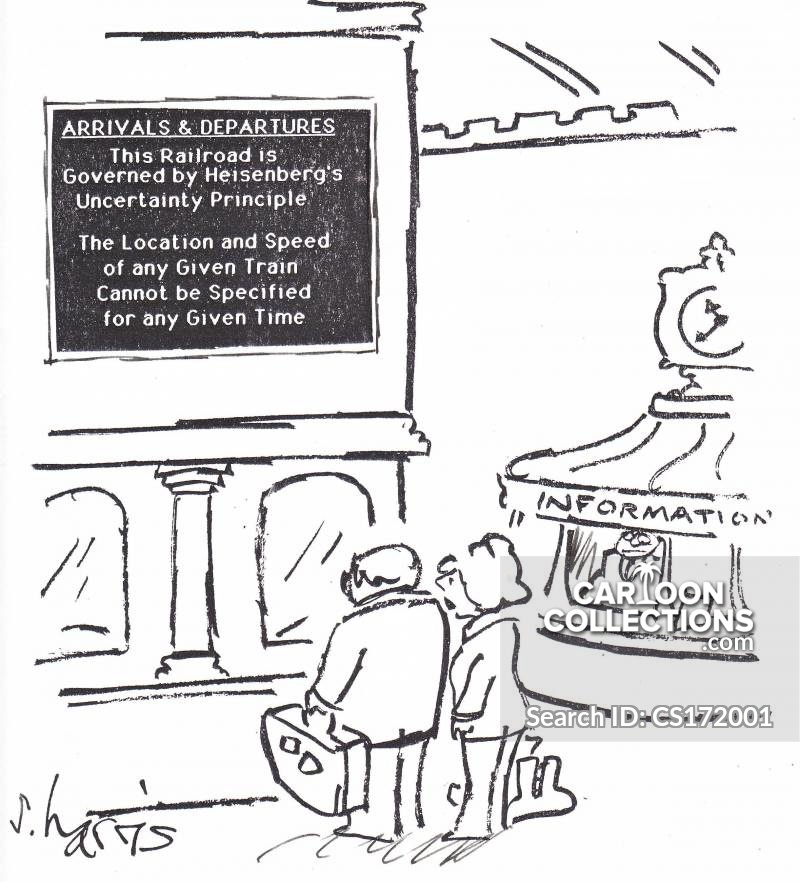