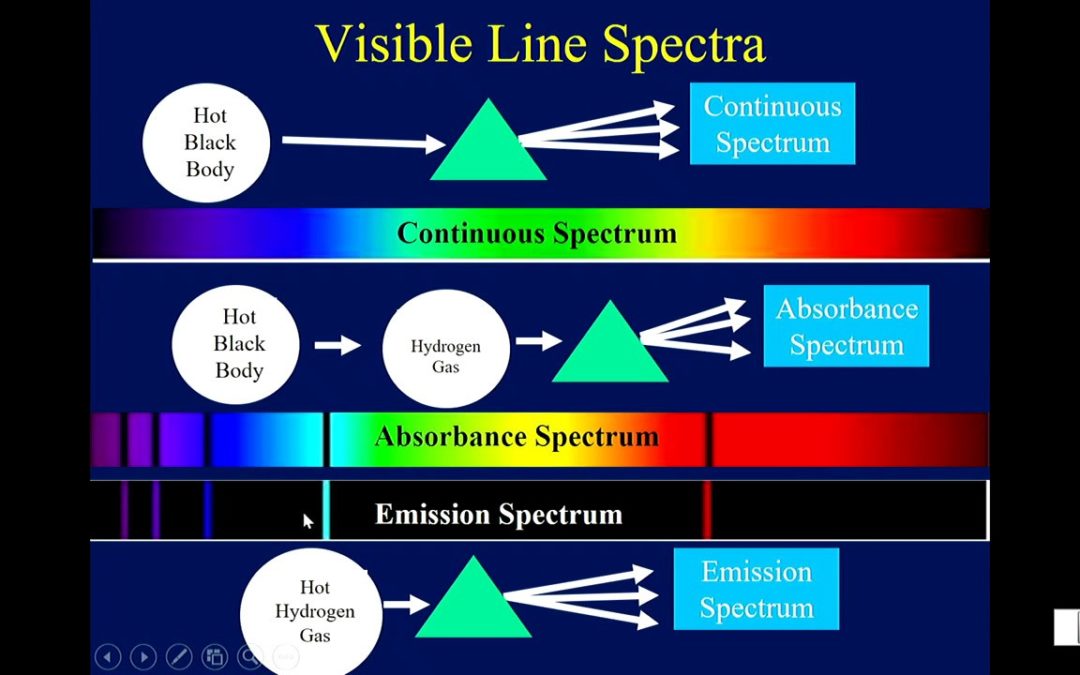 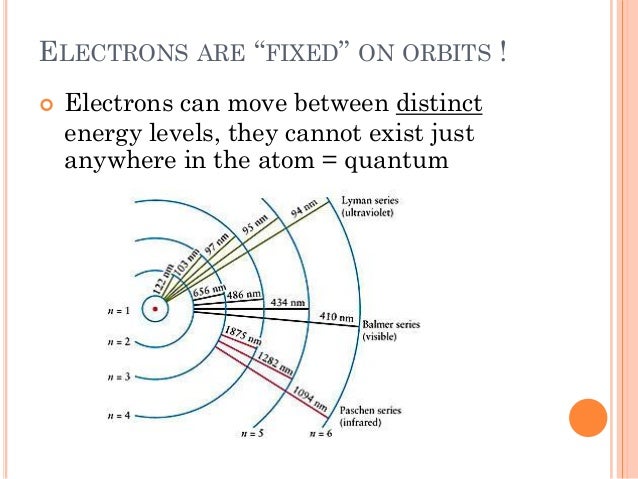 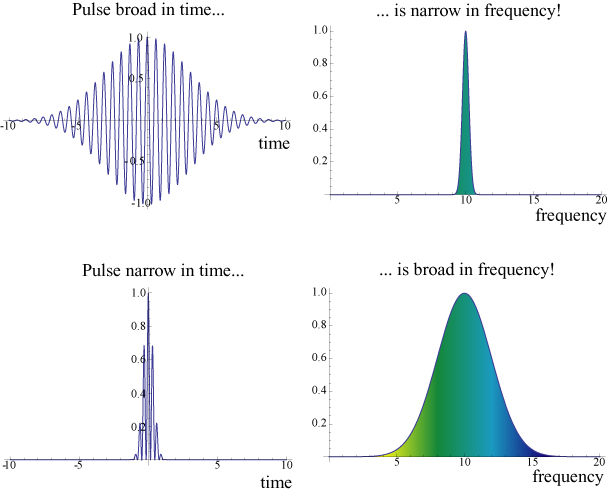 An electron completes 2.46×1015 revolutions in a second. That’s about seven quadrillion revolutions per second.  Electron jumps are continuous transitions over intermediate states.  An underlying deterministic mechanism drives the whole process.  There is just an appearance of randomness.  The quantum Zeno effect refers to a slowing down of the evolution of a quantum state with a limit when the state is observed continuously.  It describes the situation when an unstable particle is constantly observed; it will never decay. A series of superposition states are primarily predictable, along with a few that are not predictable.  So, you get a few rolls of the dice along with mostly continuous and deterministic waves.      The theory allows particles to be created and destroyed and requires only suitable interactions carrying sufficient energy. Quantum field theory also stipulates that the exchanges can extend over a distance only if a particle, or field quantum, can have the force. 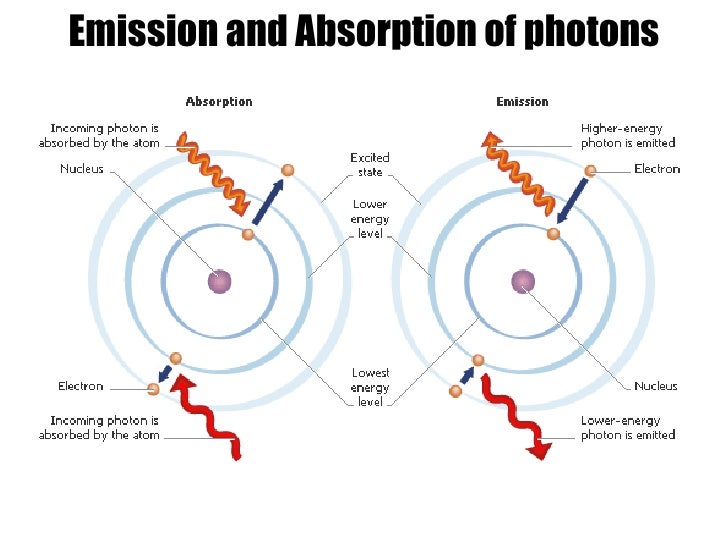 When the electron drops to a lower energy state, a photon is released equal to the energy between the two states. There are multiple energy states available to an electron, so many possible transitions lead to the numerous wavelengths that comprise the emission spectrum.  Emission spectra for atoms appear as a series of lines because electrons fall from higher energy states to lower ones and emit energy as electromagnetic radiation.  The emission spectrum is of three types:  Continuous range.  Line spectrum and. Band spectrum. A photon is a fundamental energy packet:  Photon, also called light quantum, minute energy packet of electromagnetic radiation. The concept originated (1905) in Albert Einstein’s explanation of the photoelectric effect, in which he proposed the existence of discrete energy packets during the transmission of light.  Radio waves have photons with the lowest energies. Microwaves have a little more energy than radio waves. Infrared has still more, followed by visible, ultraviolet, X-rays, and gamma rays.  A photon is produced whenever an electron in a higher-than-normal orbit falls back to its standard orbit. From high energy to usual energy during the fall, the electron emits a photon — a packet of energy — with particular characteristics. … A sodium vapor light energizes sodium atoms to generate photons.

In physics, resonance is when a vibrating system or external force drives another system to oscillate with greater amplitude at specific frequencies.  Resonance describes the phenomenon of increased amplitude that occurs when the frequency of a periodically applied force (or a Fourier component of it) is equal or close to a natural frequency of the system on which it acts.
BACK