A DESIGNER PUT THE UNIVERSE TOGETHER,DESIGN & DESCENT WAS THE PROCESS 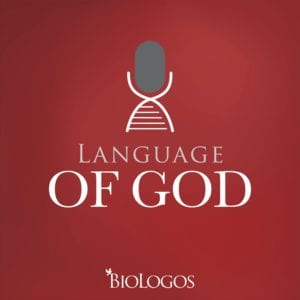 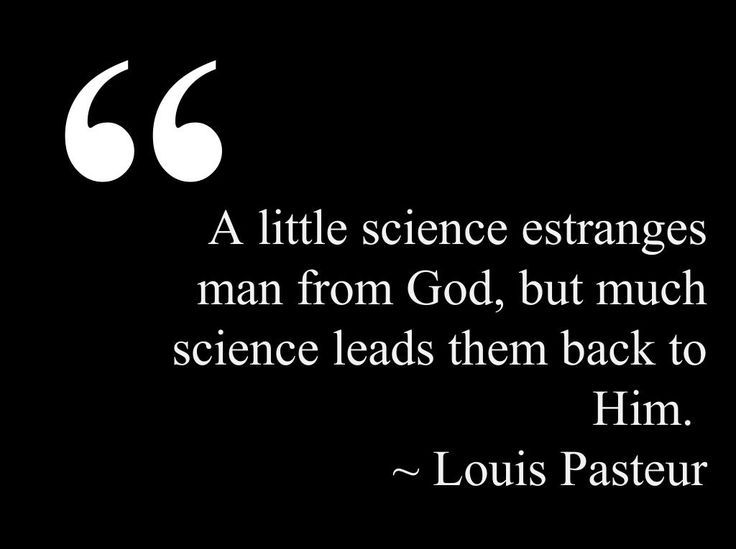